The homeland of cappuccino is Italy. The recipe was invented by Capuchin monks from one of the monastery on the north of Rome. 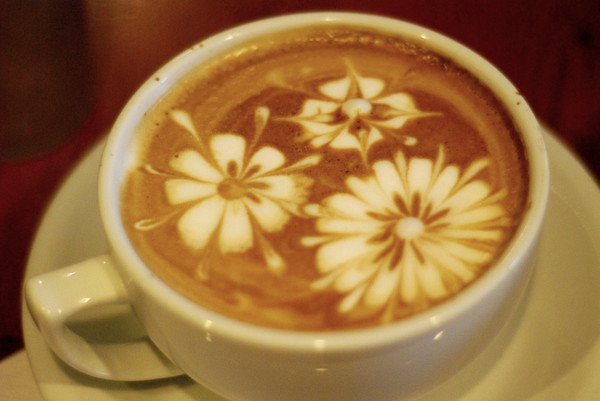 The monks enjoyed drinking coffee with milk and they often noticed that when they added milk they got lush foam. They started to whisk coffee with milk to get it on purpose, but it was a small amount of foam and it was unstable. 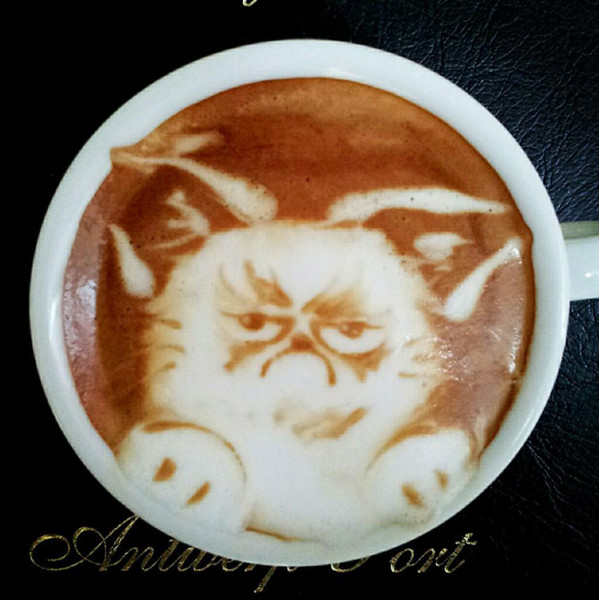 They added whipped cream to the coffee , but that also didn’t give a result. Then the monks tried to heat whipped cream on steam, and then began to beat up whipped cream with mechanical machine whisk. 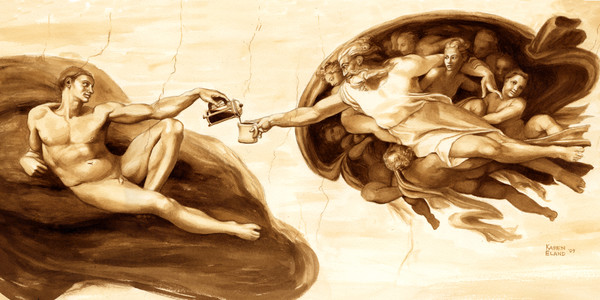 The first tool for whipping milk was invented by a mechanic, who lived next door to the monastery. It consisted of two sections. In the first section water was heated and in the form of steam it went through a tube into the second section, where there was a process of foaming milk. That's how we are preparing cappuccino today. 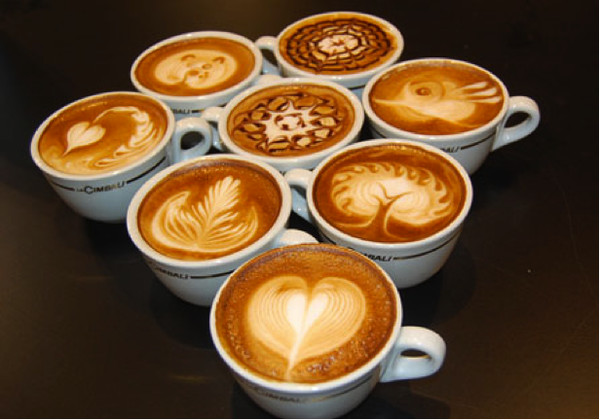 On the basis of three case of investigation in the United States, scientist of Harvard University examined the relationship between coffee consumption and the risk of type 2 diabetes. 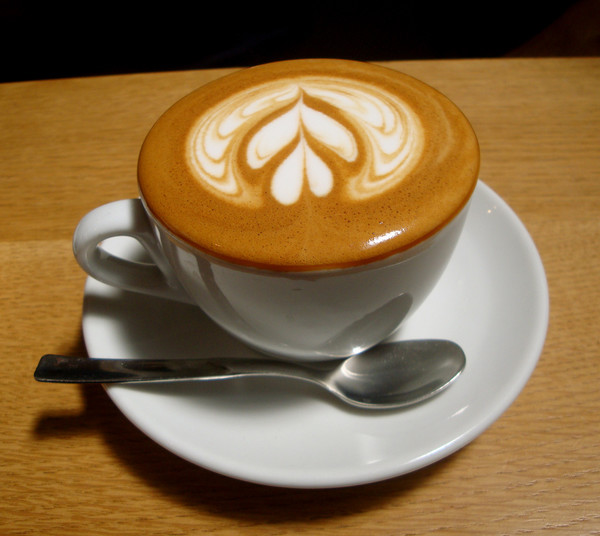 The data on which the study was based were being collected for over 20 years. Every two to four years the participants of the study were detailed interviewed about their lifestyle, diet, health and chronicle diseases. 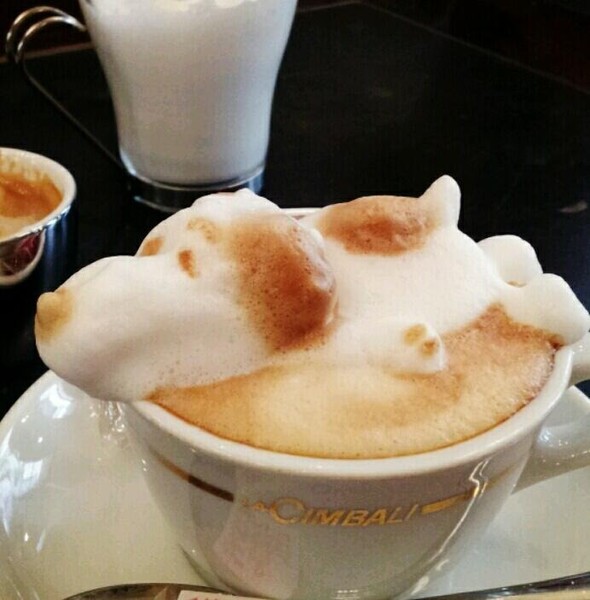 The data reveal a consistent pattern:

•  participants, who reduced consumption of coffee by 1 or 2 cups a day, increased the risk of developing type 2 diabetes by 17%;

• participants, who increased consumption of coffee by 1.5 cups a day, reduced the risk of developing type 2 diabetes by 11%.

In parallel, conducted research on the effect of tea on the risk of developing diabetes. However, no link has been identified.

The studies conducted earlier showed that the connection between a reduced risk of diabetes and coffee consumption may be due to effects on the body of chemical compounds contained in the beverage (we are not talking about caffeine). 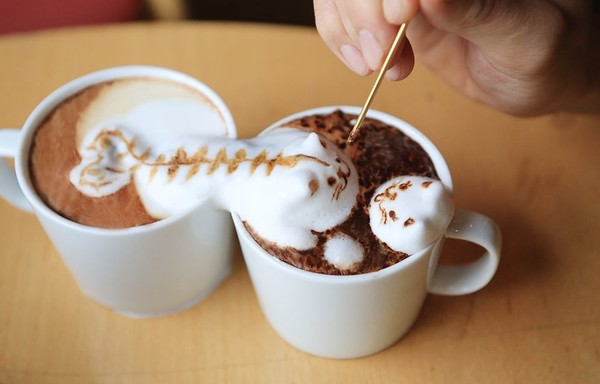 The studies have shown that phenolic compounds of coffee have a positive effect on glucose metabolism. Also, coffee is an excellent source of magnesium, the effect of which is associated with a reduced risk of type 2 diabetes. 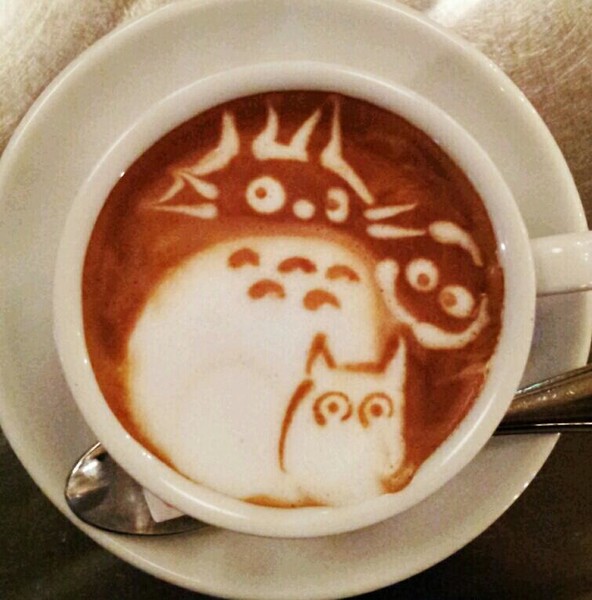 Considering the results of the study, we shouldn’t forget about other factors that could have an impact on the body of participants. According to scientists, the best way to reduce the risk of such terrible diseases as type 2 diabetes is to maintain a healthy weight through proper, balanced diet and regular physical activity. 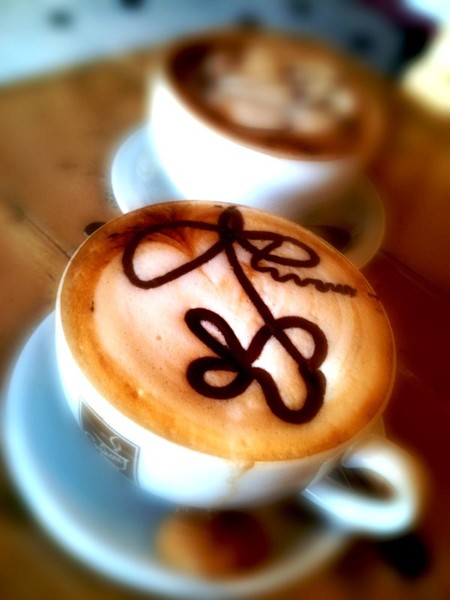 We should also remember that the consumption of coffee has its contraindication: hypertension, atherosclerosis, pregnancy, lactation, and others.